Run2Believe is an annual 5K charity run in support of the St Boniface Hospital Foundation. It is the only run in Winnipeg that passes over the iconic St Boniface bridge. 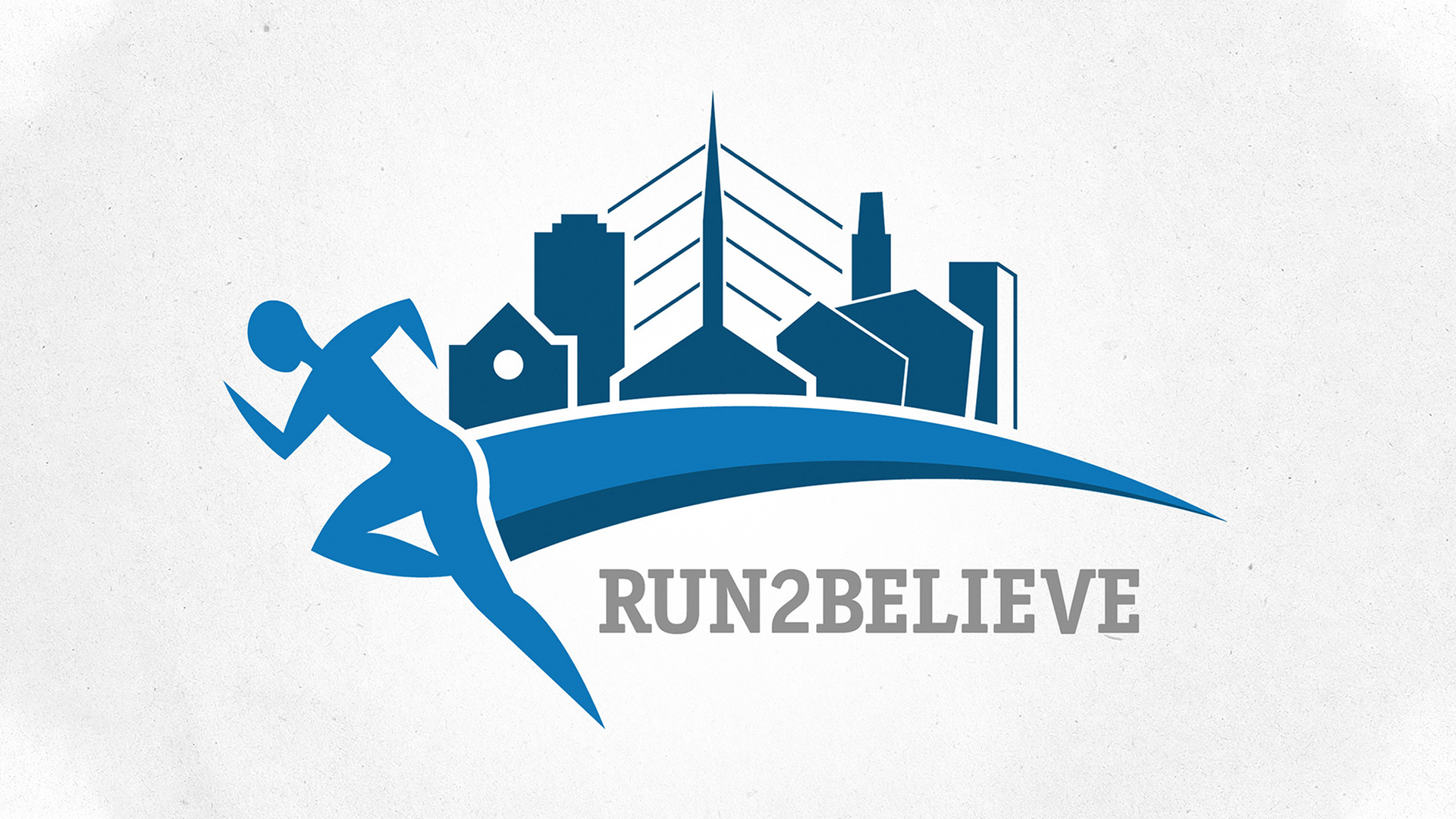 I was brought on to the Run2Believe project when it was in its infancy. They did not have much more than a name and a vision, so it was my job to visually communicate the Run2Believe concept to a city of runners with an already jam-packed three months (generous for a Winnipeg summer) of running events. 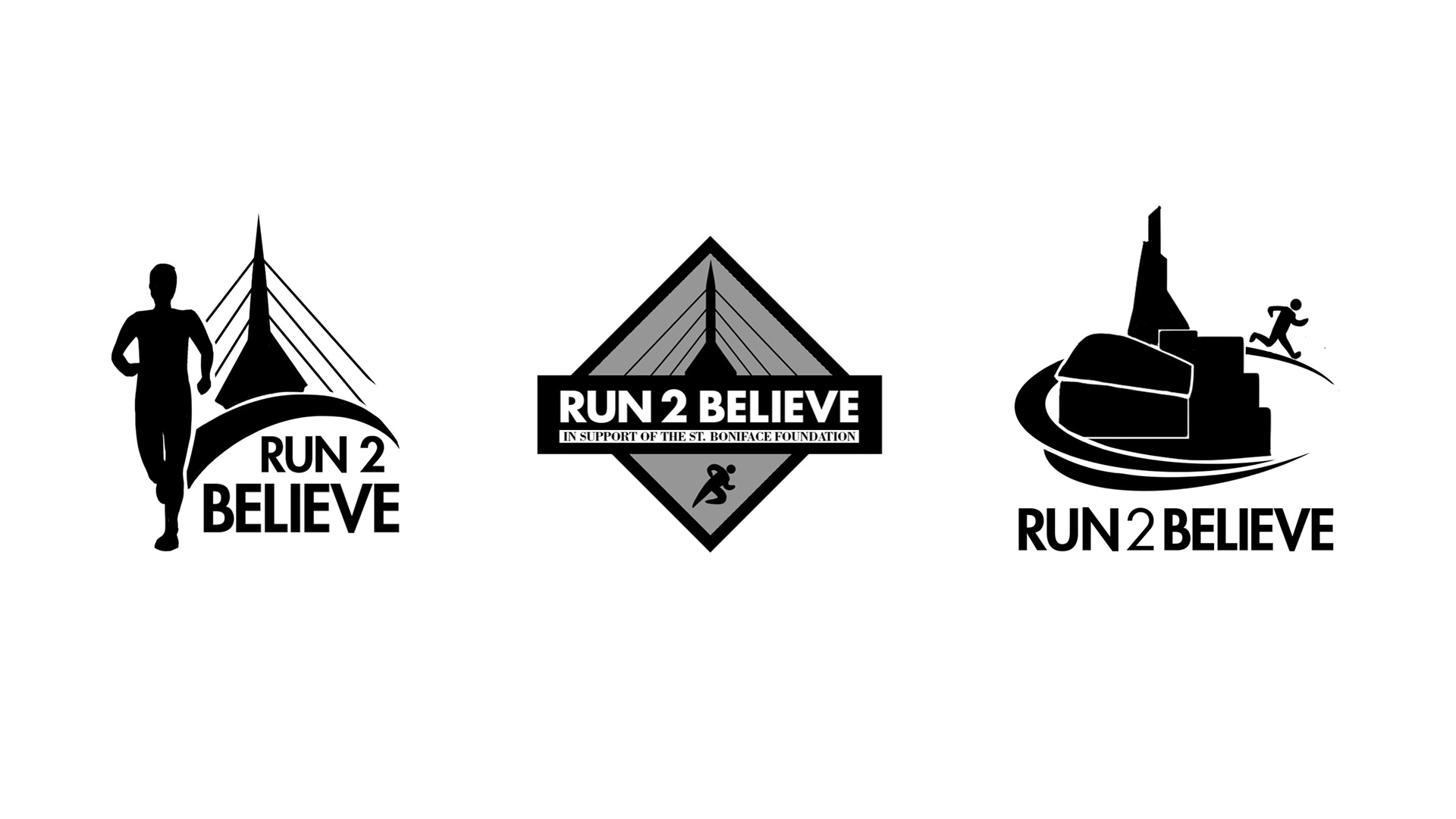 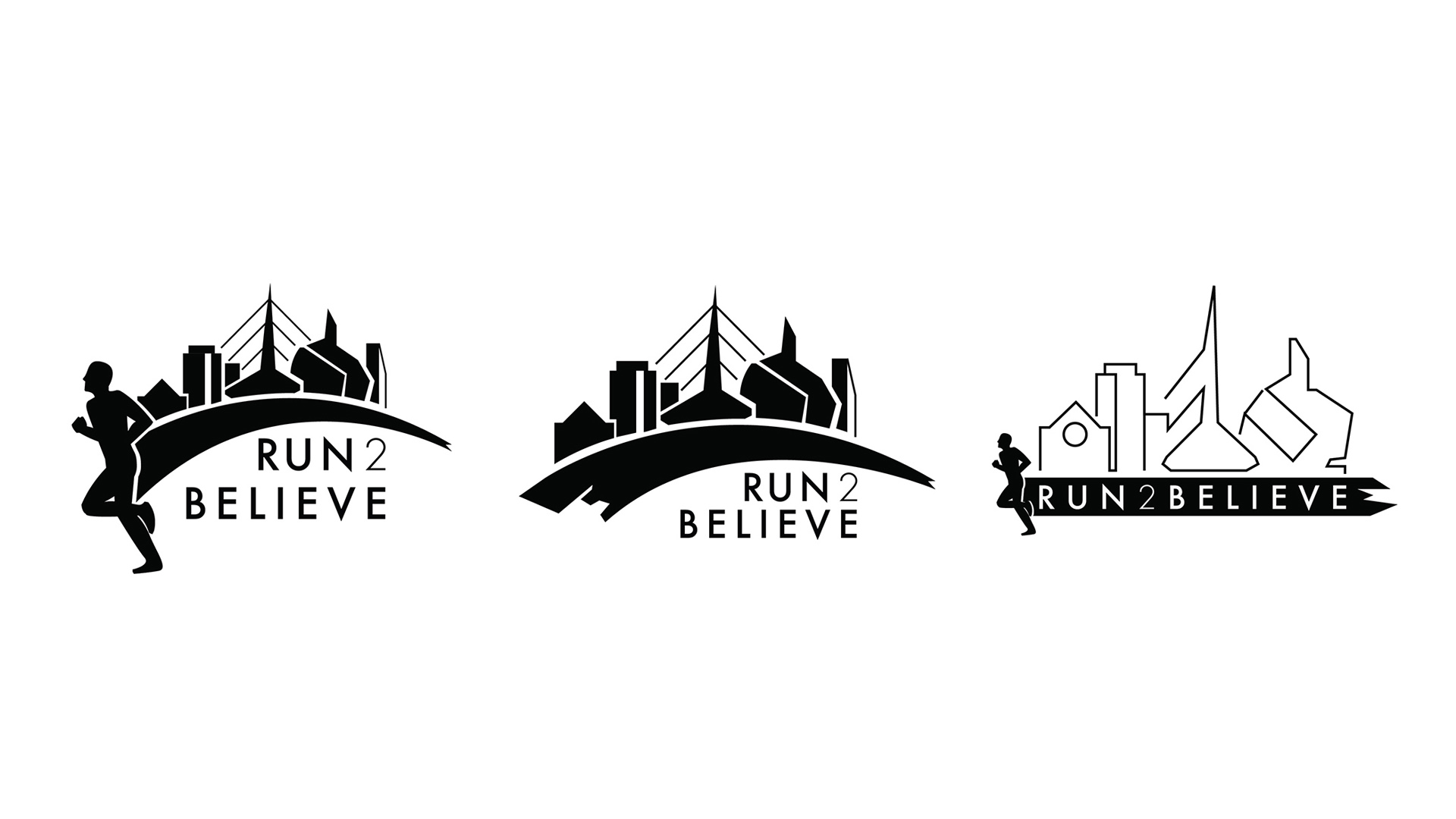 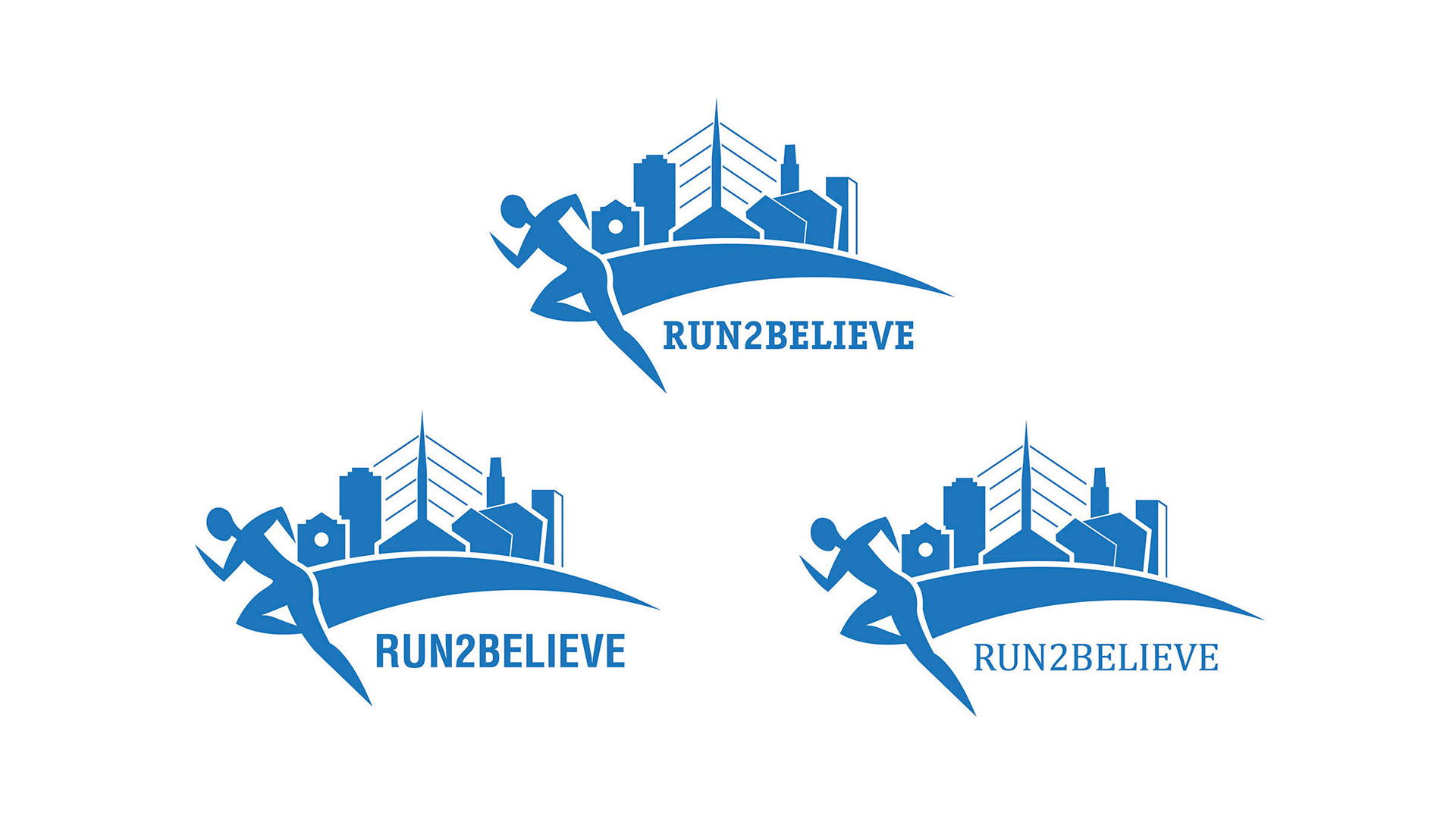 I wanted to create a logo that people would be able to look at and immediately identify which city run it stood for. I began to play with motion and movement around a simplified skyline. I wanted something abstract enough to be unique, but instantly recognizable by anyone familiar with the city. Ultimately, the team moved in the direction of a full skyline with a feminine runner. I chose colours that would be cohesive with the Foundation’s logo, so there would be an immediate connection between the two. 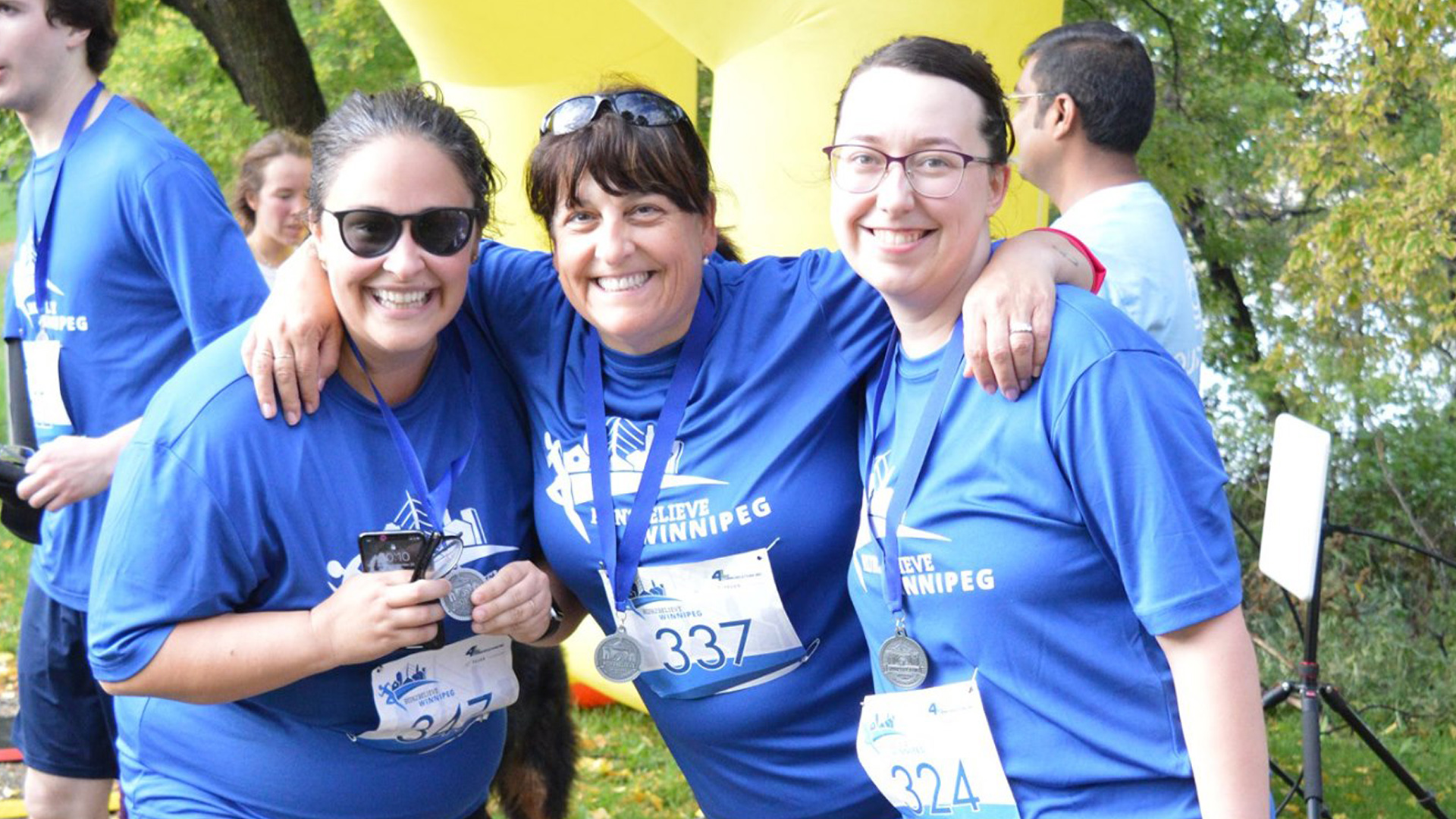 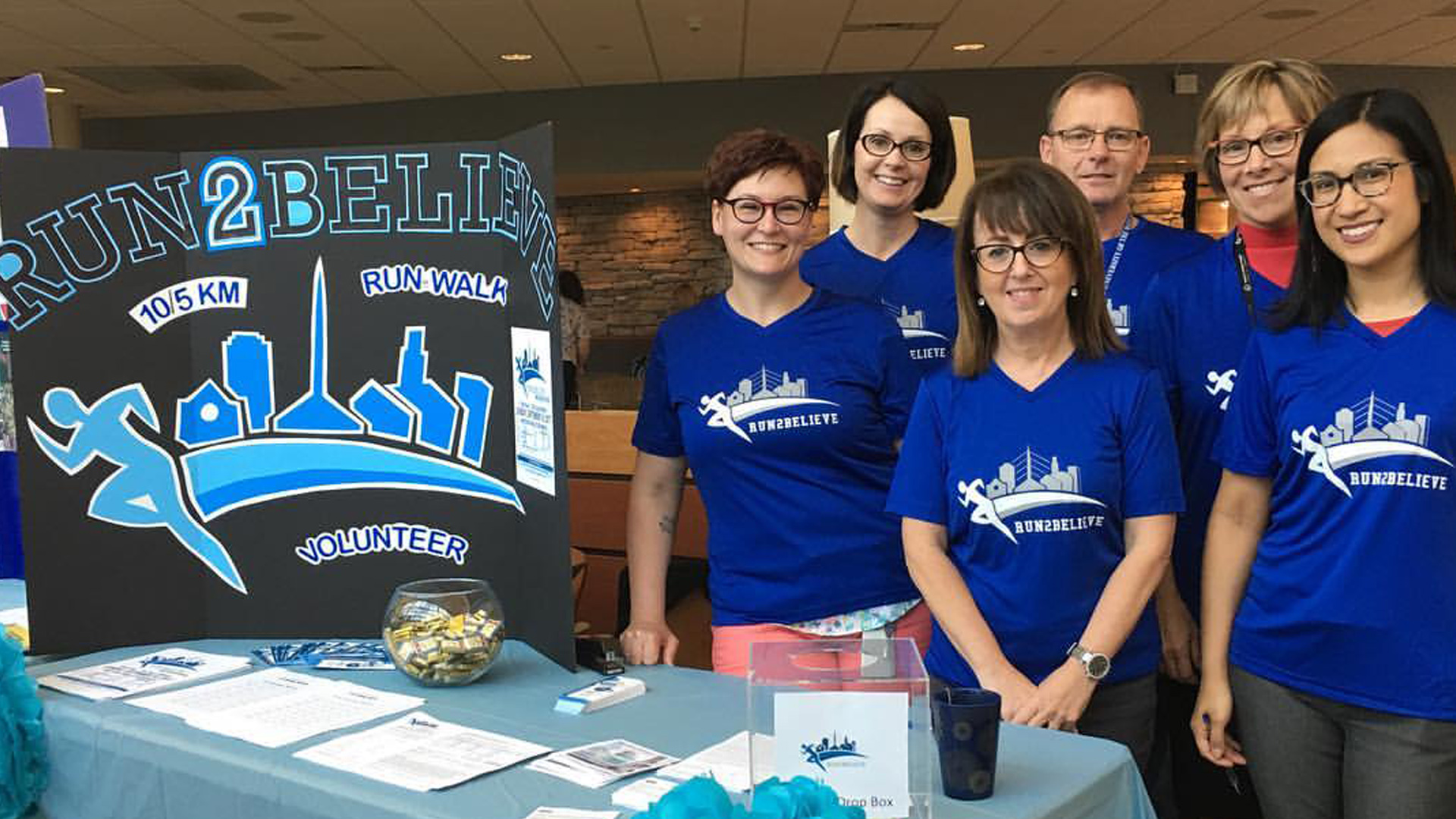 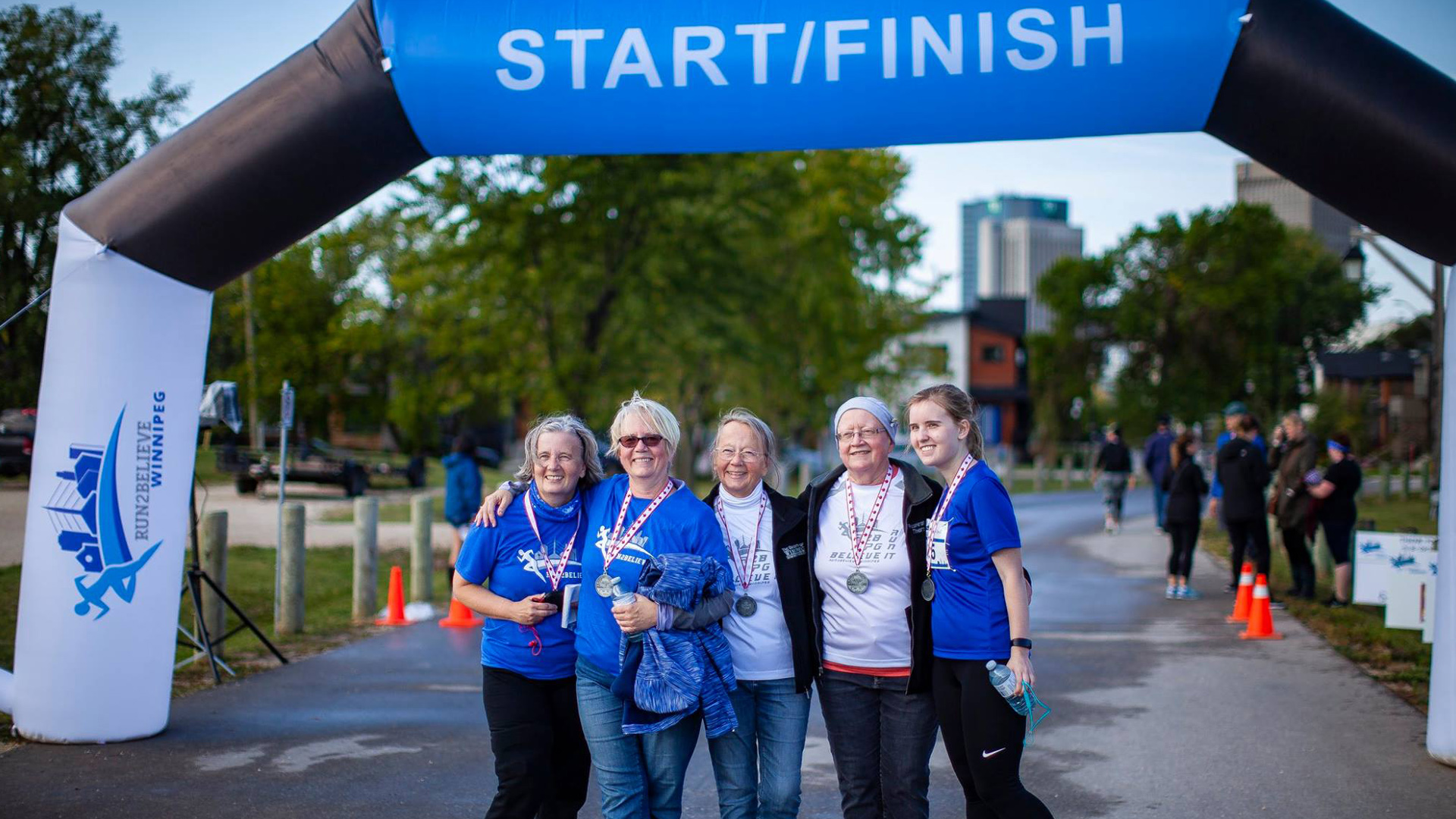 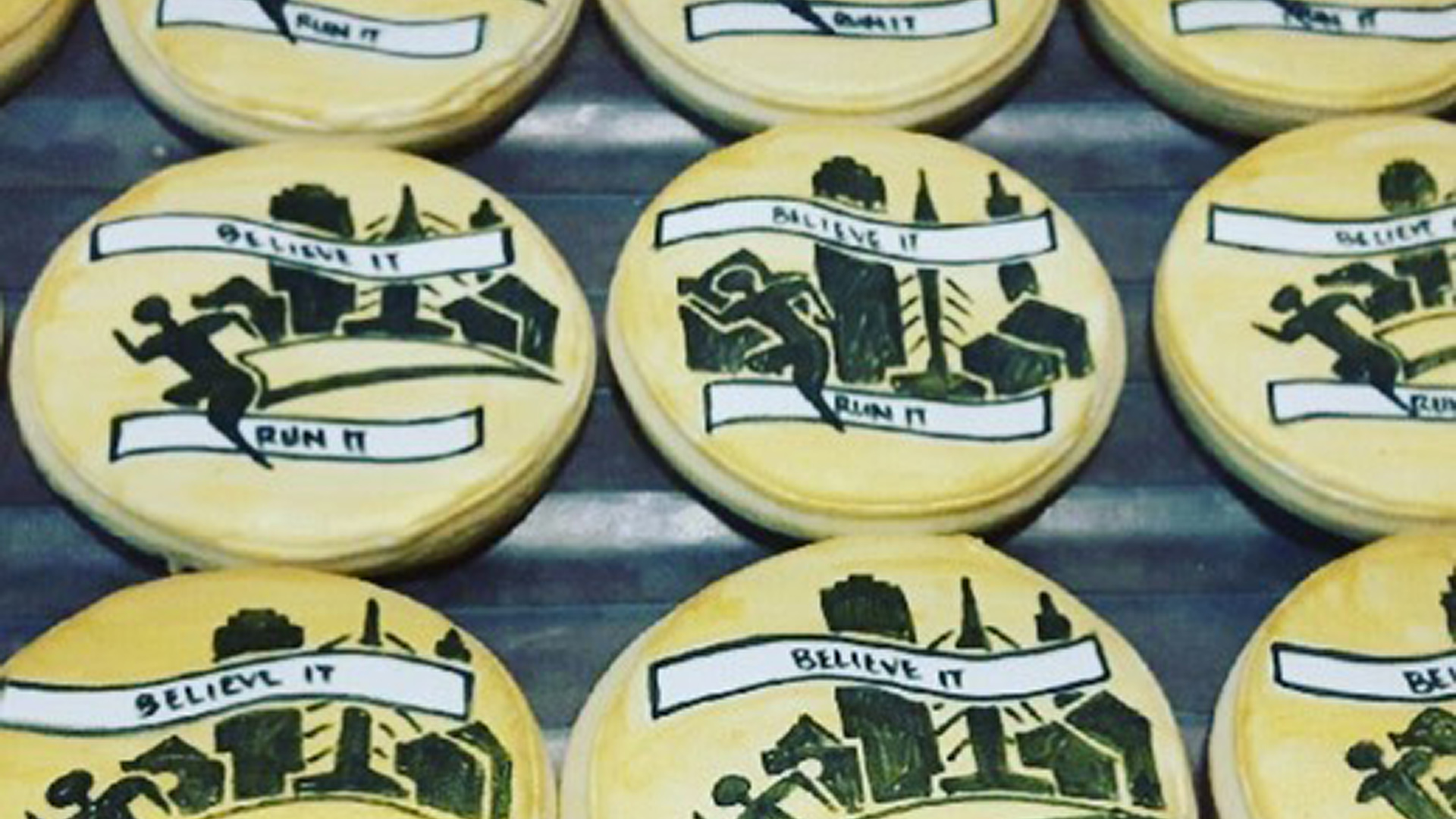